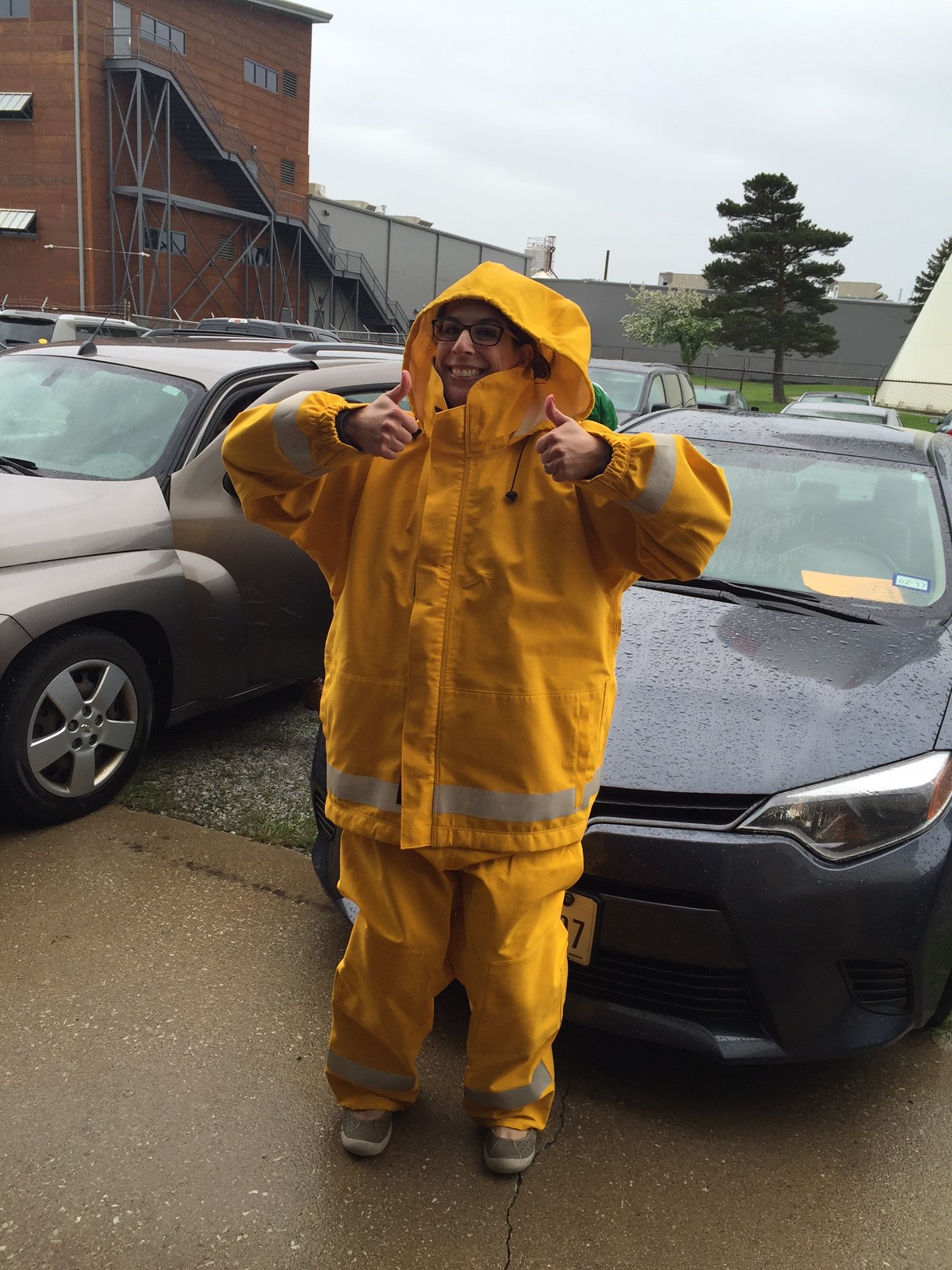 While excited patrons from all over the world gathered in anticipation of Three Floyds Brewpub’s annual Dark Lord Day, BMWC volunteers were at the adjacent building instead, hard at work making a difference.

A number of the construction company’s employees opted to forego the nearby festivities in favor of raising money for the Lake Area’s United Way (LAUW) organization, which conducts community-empowering events and programs that focus on education, financial stability, and health. BMWC’s innovative charity effort involved capitalizing upon the opportunity presented by Three Floyds (and the constant stream of beer enthusiasts that turned out for the day) by taking advantage of its Munster office location. BMWC was able to raise upwards of $3,000 by renting out parking spaces to customers eager to access the pub next door. Spaces were made available to the public for a modest fee of $30, with volunteer employees directing traffic and parking cars in the company’s lot.

Unfavorable weather conditions hindered the effectiveness of the charity endeavor. Still, BMWC’s efforts not only furthered the goals of United Way, but also earned the organization the Best Special Event Award, which was presented by LAUW for creating an “exciting, creative and engaging event.”

This year’s volunteer effort was the fourth of its kind, and the second time that BMWC was honored with the award as a result. The company is looking forward to making next year’s event its best one yet.