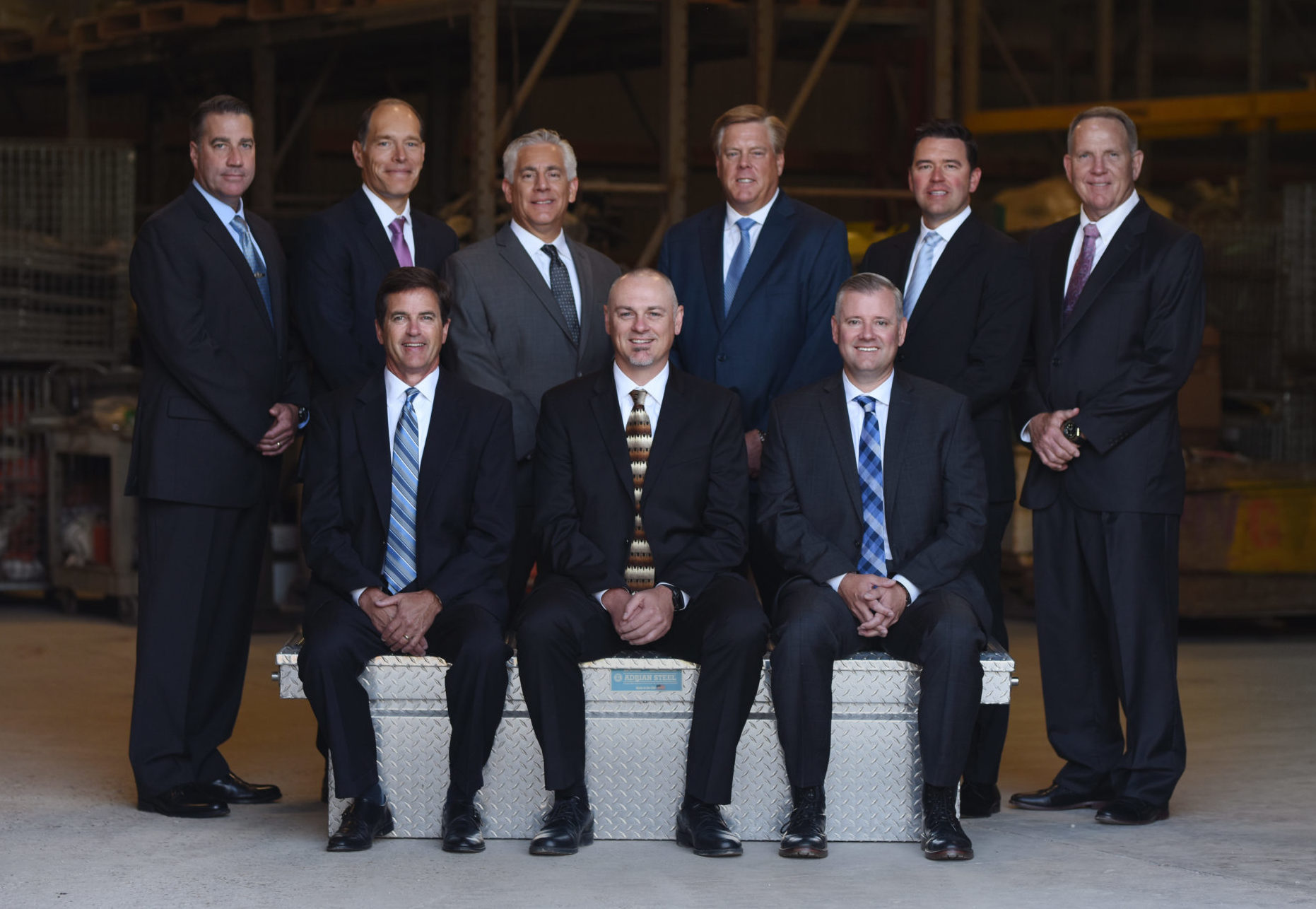 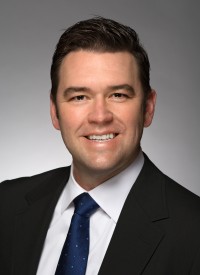 Chris earned his B.S. in Building Construction Management from Purdue University and has been with the company for more than 20 years, managing some of BMWC’s most prestigious Fortune 500 accounts. Additionally, Chris has played a major role in BMWC’s recent expansion throughout the Great Lakes Region. Chris enjoys coaching youth sports, planning fun gatherings with family and friends, motocross with his father and two boys, tinkering in the garage and is an avid downhill skier. He donates his time to numerous local organizations such as youth sporting, Boys and Girls Club of Indiana, United Way, Boy Scouts of Indiana and Horizon House. 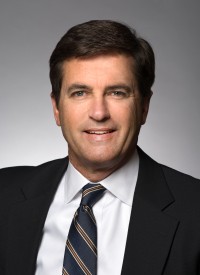 Mike was hired as Chief Financial Officer and Treasurer of BMWC Constructors in 2011. He has more than 25 years of construction industry experience in financial management and reporting, banking, project controls, risk management, tax planning and construction operations. Mike received a B.S. in Business Administration from the University of Evansville.

Prior to joining BMWC, Mike spent 21 years serving as the Chief Financial Officer of The Estridge Companies, a large Indianapolis home builder and land developer. He also spent three years working in the accounting department at PepsiCo as well as three years in public accounting.

Mike serves as a member of BMWC’s board of directors as well as a board member of American Contractors Insurance Group and The Alliance. He is a member of the American Institute of Certified Public Accountants and he is active in a variety of other business and civic organizations. 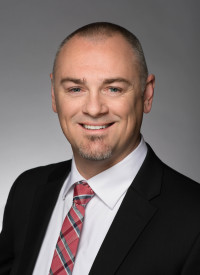 Bart’s 20+ years of experience spans across all regions and industries of BMWC operations. He began working with BMWC in 1998 in the Midwest, after graduating with a degree in Construction Engineering and Management from Purdue University. From there, he moved west to Seattle, managing BMWC projects throughout the Pacific Northwest. Most recently, Bart opened BMWC’s Gulf Coast operations in Pasadena, TX as the General Manager, before being promoted again and moving back to Indianapolis as the Vice President of Corporate Construction.

Bart enjoys spending time with his family, traveling, attending sporting events and coaching youth sports and is a fan of the Indianapolis Colts and the Purdue Boilermakers. He supports various youth sporting organizations and World Vision.

Favorite Quote: “What you do speaks so loudly that others can’t hear what you say.” 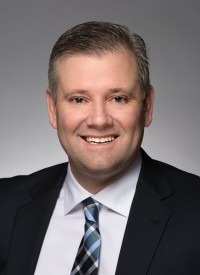 As President of BMWC’s Western Region, Tony helps lead some of BMWC’s most exciting, technology projects. He’s been with the company for more than 25 years, and joined BMWC after completing his B.S. in Building Construction Management from Purdue University and went on to receive his MBA in Finance from Butler University. In his free time, Tony enjoys playing golf, boating in the San Juan’s and snow skiing. He’s adopted the Seattle Seahawks, but still loves the Chicago Cubs and Purdue basketball. He’s also a devoted family man that loves spending time with his wife, son and two daughters. Tony is also an active member of Vistage International.

Favorite Quote: “I love it when a plan comes together.” – Colonel John “Hannibal” Smith (The A-Team) 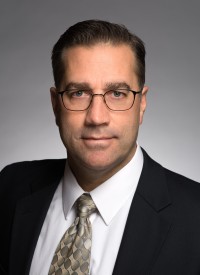 Ken began working with BMWC Constructors in 2012, bringing more than 25 years of heavy construction experience, managing complex projects for both owners and contractors across the United States. He graduated from Purdue University with a degree in AAS Mechanical Engineering Technology and served in the US Army (82nd Airborne Division) as a Combat Engineer Sergeant. Ken is an avid reader of history, enjoys watching baseball and boxing, and in his free time like to go scuba diving and target shooting. He supports the Priests of the Sacred Heart charity. 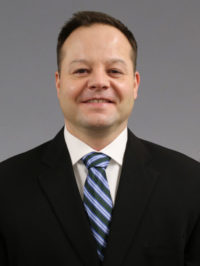 Dave joined BMWC in 2008 and is a graduate from Purdue University in Construction Management. Dave has managed some of BMWC’s largest projects and sites at various Downstream Oil & Gas clients throughout the Midwest including several fast track projects.

Prior to BMWC, Dave spent 13 years in the manufacturing industry learning and applying Lean Principles to increase customer value and focusing key processes to continuously improve it.  Additionally, Dave became a certified Six Sigma Black Belt, concentrating on reducing costs and variations by increasing quality and efficiency through operational excellence. 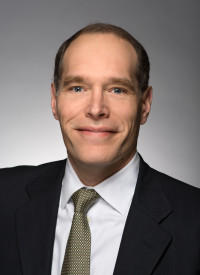 Kevin began working with BMWC in 2002 and has 20+ years in the construction and risk management industry. He has a B.A. in Public Policy from the University of Chicago, a J.D. degree from the University of Illinois and an MBA from Purdue University. Kevin enjoys water sports, downhill skiing, walks with his family and the Indianapolis Colts. He also enjoys running and has completed two marathons, including Disney’s Goofy Marathon. Kevin also supports many organizations such as Crime Stoppers, Boy Scouts of America and the Center for Global Impact.

Favorite Quote: “You can’t score if you don’t shoot!” – George from the movie “Hoosiers” 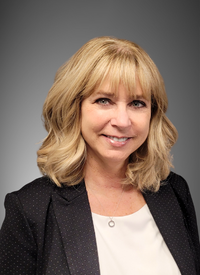 Laura has been with BMWC since 2020 and has already contributed significantly through her role as Human Resources Manager. She earned her B.S. in Psychology from Purdue University and has been certified as a Senior Human Resources Professional since 1995. Her passion for employee relations and development is evident by her over 20 years of experience. Prior to BMWC, she spent time in various Human Resources roles for Kaman Distribution.

Recently, her charity of choice supports The Julian Center, an organization focused on assisting victims of domestic violence and sexual assault. Laura’s efforts brought together several staff members to assist Thrifty Threads in supplying and preparing gently used clothing for those in need.

Traveling to unfamiliar destinations, hosting parties, and taking walks with her dog are among her favorite activities. She also frequents sporting events and live music shows with her husband. 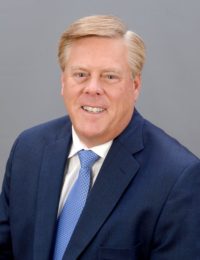 Brian joined BMWC after earning his B.S. from Purdue University in Construction and Engineering. He has been with the company for more than 30 years, is a passionate leader in corporate safety and played a major role in BMWC’s expansion into the Pacific Northwest. In his free time, Brian enjoys playing golf, watching the Indianapolis Colts and college basketball, woodworking, traveling and serving on several nonprofit boards. He supports and donates time to many local charitable organizations including Christamore House, United Way of Central Indiana, Julian Center, Horizon House, Shepard Center, Wheeler Mission and Gleaners.

Favorite Quote: “You cannot fail if you resolutely determine that you will not fail.” – Abraham Lincoln